Joseph’s Coat - Part 1 of a Series 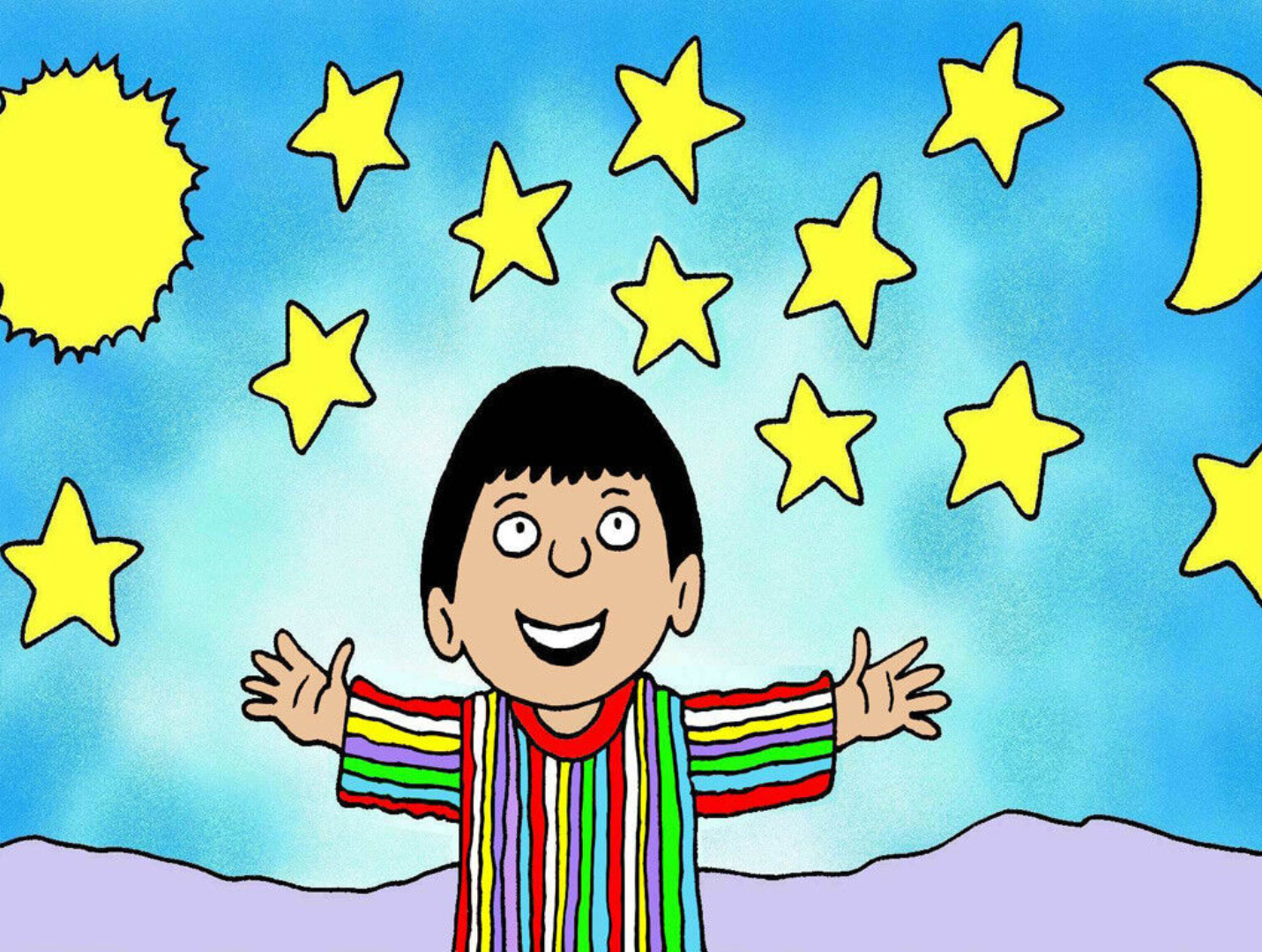 And Israel loved Joseph more than all his sons, because he was the son of his old age (Genesis 37:3).

There are very few if any Biblical characters who exemplify Christ the way Joseph does. It is as though the individual who penned this story, considered to be Moses, had special first-hand knowledge of Jesus of Nazareth who would become a great Prophet and Teacher nearly fifteen hundred years in the future. Moses likely did not comprehend much of the inner significance to his great story-telling in these early books of Scripture. Still, Joseph, the young son of Israel, also called Jacob, lived a life that was a perfect allegory of the Lord to come.

Now, you do not even have to think about this resemblance of Joseph and Jesus to delve into this chapter 37 and to get caught up in the details and the drama. As narrative, it stands on its own. A short story, it can be read and reread because it’s an enduring tale of human character and greatness, filled with nuance of personality and depth of meaning.

We will be looking, throughout this series, at the many themes, the several levels, and the spiritual significance of Joseph, his brothers and his eventual reign in Egypt of this favored son.

And Jacob dwelt in the land of the sojournings of his father, in the land of Canaan. These are the births of Jacob. Joseph, a son of seventeen years, was pasturing the flock with his brothers; and he was a lad with the sons of Bilhah and with the sons of Zilpah his father’s women; and Joseph brought an evil report of them to their father.
And Israel loved Joseph more than all his sons, for he was a son of old age to him; and he made him a tunic of various colours.

We start in the context of Canaan. This is the land where Jacob made his home: where his fathers, Abraham and Isaac before him dwelt. Here we have the end in the beginning. The end is that this family would increase and fill this promised land as their home and eventually become a great nation. That, as it turns out, will take many generations. Spiritually speaking, this Canaan is speaking of heaven which is our intended destiny. But we are only at the beginning. Our own journey, reflected in the stories in the Word, will take many years, if not, ultimately, aeons if we take eternity into account.

The great patriarchs, Abraham, Isaac and Jacob, and now Joseph, were but wanderers or sojourners in a strange land. Yet their recorded activities and movements foretold of a God who would be born on earth, at first as a stranger unknown to the world, and at last as a glorious Redeemer and Savior. He can be our Savior, too. Within this story will be clues as to how our world, even today, can be transformed into one where Faith, Hope and Charity are the guiding principles in the affairs of mankind.

The first of our patriarchs is Abraham. His name starts out as Abram and is later changed to Abraham with the notable “h” added to the middle suggestive of the breath or spirit being infused into his nature. The root of the name is “father” – “father of a multitude.” As this individual was to become the father of the great nation of Israel, so it would be God Himself with His Spirit who would usher in a new period. That Spirit would overshadow Mary, as the angel informed her. The Ancient of Days visited this young woman so that what was conceived within her womb was to be the Son of God, Jesus Christ.

This was the beginning of the manifestation of God to be born into a dark and needy world. Are we not especially needy now? In bowing the heavens, the Creator would take to Himself a finite nature, a frail human form, yet with a most unique and Divine soul. This is how God would reach out to us. As John puts it in his gospel:

And the Word became flesh and dwelt among us, and we beheld His glory, the glory as of the only begotten of the Father, full of grace and truth (John 1: 14).

In the course of the Lord’s life, ministry and resurrection, He would be putting on that Divine nature and putting off anything and everything that was limiting to His Spirit. We call this process His glorification. It is in a sort of shadow, that we, too, in an image of our Lord, undergo a process. This process for us humans is called regeneration. Regeneration is how we come to gain a heavenly nature within, and, with the Lord’s help, put away all self-centered concerns and impulses. This is a process that takes a lifetime, if not an eternity. Yet there is an urgency that it begin here: that we begin our own rebirth while we are in this natural world. The Lord’s role is to guide and provide in a myriad of secret and open ways. Our role is to learn as much as we can and to serve and to love in return so that the cycle of life – the cycle of giving – is complete.

But He answered and said to the one who told Him, Who is My mother and who are My brothers? And He stretched out His hand toward His disciples and said, Here are My mother and My brothers! For whoever does the will of My Father in heaven is My brother and sister and mother.